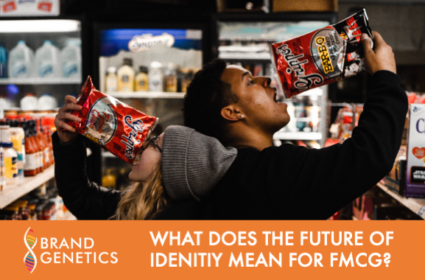 The Future of Femininity Identity, gender and the future of FMCG branding
At a time when fundamental assumptions about human identity are being called into question, we have embarked on an insight journey exploring what it means to be a human today. In this, we are creating...
17th abril 2019   |   3 minute read 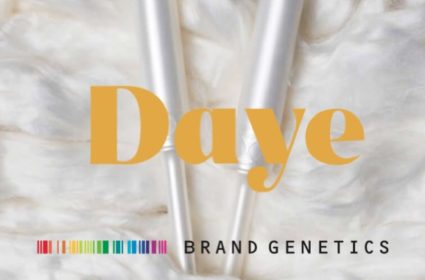 The Future of Femininity What Women Want: How to Appeal To Women In The #MeToo Era with Daye
A social impact entrepreneur with a background in brand building Genevieve leads the brand and community side of Daye, the category-defining, cramp fighting, CBD infused tampon company. We caught up w...
6th marzo 2019   |   3 minute read 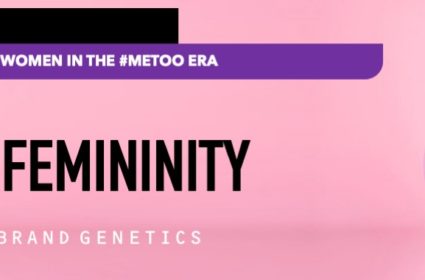 The Future of Femininity How to Appeal to Women: A closer look at Perfectionist Femininity
In a #MeToo era, women are increasingly challenging the way ‘feminine’ characteristics are portrayed and the fundamental assumptions that underpin them. This has huge implications for society in g...
1st marzo 2019   |   3 minute read
Load more