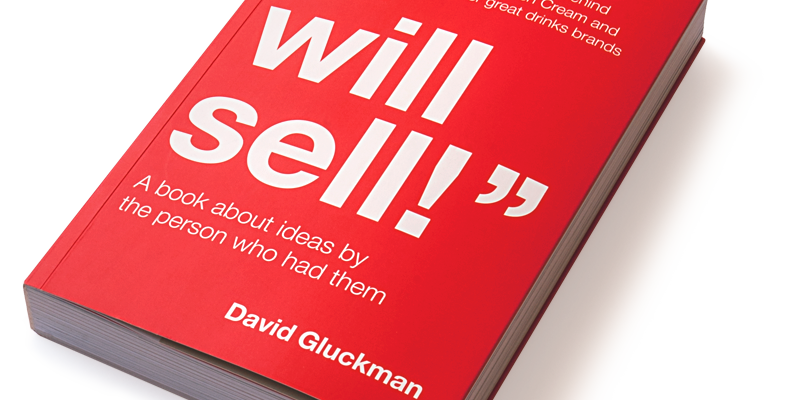 It took just 30 seconds to invent Baileys Irish Cream – and within 45 minutes there was a fully formed prototype liquid.  In response to “The Irish brief” from IDV (now Diageo), Hugh Seymour-Davies’s insight clashed with David Gluckman’s impatience – and the world’s biggest liqueur brand was born.  “What would happen,” mused Hugh, “if we mixed Irish whiskey with cream?”  And within the hour, David had made 3 separate visits to the local grocery store, first buying Irish whiskey to blend with cream, then adding sugar to improve the taste, and finally mixing in Cadbury’s Drinking Chocolate to create the first version of the iconic Baileys liquid.  The name came from Baileys Bistro, which was below Hugh & David’s Greek Street office in Soho, and Bob Wagner (who became our own long-term designer) did the label and bottle.

The Baileys story has figured highly in the development of our own business at Brand Genetics.  And it’s told in all its glorious simplicity in this highly readable new book by David Gluckman, That Sh*t Will Never Sell (the initial response to Baileys by a senior IDV executive!)  Over 45 years, Gluckman helped create such memorable drinks brands as Baileys Irish Cream, Sherdian’s, Tanqueray Ten, Cîroc Vodka, Purdey’s, Aqua Libra and Smirnoff Black.

The book sheds great insight into the often-tortuous process of brand innovation.  Tim Ambler’s Foreword sets up the tension: “Big corporations, however good at marketing, are widely seen to be poor brand innovators.”  And Gluckman proceeds to highlight some key principles, illustrated by the vast array of new products he developed, some successfully, some not.  Five key messages stood out for me:

Controversial at times but never dull, this is a great anthology into the Good, the Bad and the Ugly of innovation.