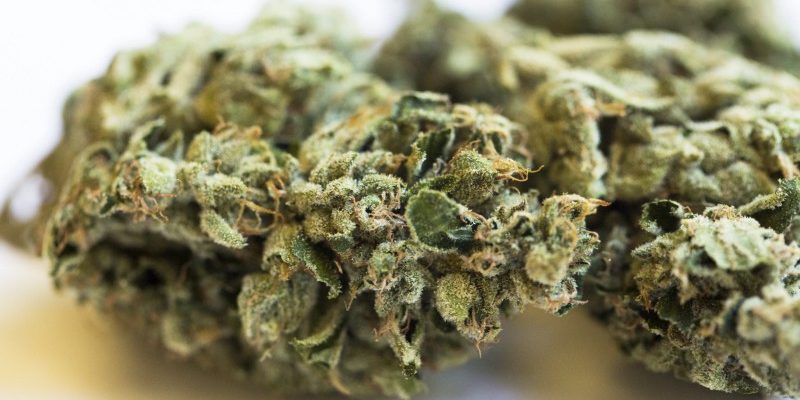 JWT have produced a comprehensive report on the future of the cannabis economy, exploring the changing nature of marijuana’s cultural value. The North American Marijuana market is booming; making $6.7 billion in revenue in 2016, up 30% from the year before, with sales estimated to jump an additional 33% to hit $10 billion by 2017. The report suggests that by 2020 the marijuana market could top $22 billion!

If you’re thinking this doesn’t apply to you because the substance isn’t legal in your country, think again, because the report explains how an overwhelmingly ‘pro-pot media’ is pacing the way to both the availability and acceptability of cannabis on a global scale. Interestingly, many have compared the rise in marijuana spending and the annual growth in the cannabis industry to the “rapid penetration” of cable TV in the 1990s and broadband internet in the 2000s. This comparison of course highlighting a major attitudinal shift towards cannabis and its perceived benefits in recent years.

A key component in the rise of the cannabis economy is the role it plays in the growing wellbeing trend. As the report explains, marijuana is undergoing significant rebranding “shedding its stoner image to become part of a chic, wellness-forward lifestyle”. Cannabidiol, CBD, is an increasingly popular plant-based medical alternative to traditional drugs. CBD is the non-psychoactive cousin of THC, is derived from the cannabis plant and produces feelings of calm. Products such as Dosist, a pre-filled dose pen with a high CBD formula, claim to manage pain and ease anxiety, and are being used as alternatives to treat conditions such as post-traumatic stress disorder and crohn’s disease. 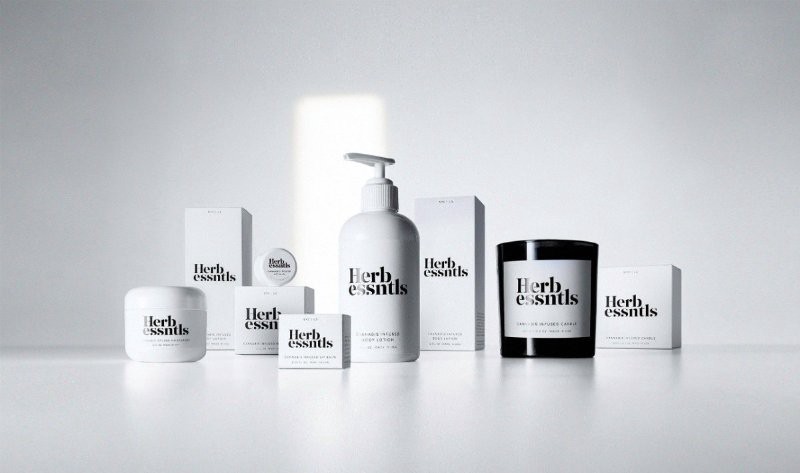 Cannabis has also been claimed as a beauty super-ingredient. Premium beauty brands are infusing their products with all-natural CBD and hemp extracts, with studies suggesting that cannabis contains antioxidants and anti-inflammatory helping fight major skin problems such as acne.

We are also seeing the rise of “cannabis fine dining” and “high-end edibles” as premium cannabis-infused food and drinks become popular. Confectioner Vanessa Lavorato makes organic chocolates aiming to “take the taboo out of cannabis”, and startup Brewbudz launched marijuana-infused coffee pod which are not only compatible with Keurig brewing machines but are also biodegradable.

Sadly, it is not all good news about the rise of the marijuana market. Many fear a significant decline in alcohol sales as a consequence. This article by Forbes suggests that the beer industry could lose more than $2 billion in retail sales due to legal marijuana sales, suggesting the beer industry should also be concerned about the growing number of cannabis-based cocktails like Modern Martini, hitting the market. Finally, this report from the Cannabiz Consumer Group (C2G) states that 27% of beer drinkers have already substituted cannabis for beer or would make that switch if marijuana was legal in their state.

The Human Experience (HX) learnings? Marijuana is booming business. Prepare to see the rise of a cross-section of cannabis-based products in areas where the substance has been legalised. From cosmetics to cocktails, the cannabis economy is disrupting with speed and will likely threaten alcohol sales unless that industry fights back with innovation!

Human Experience
Podcasting the human experience… what we’ve been listening this week at Brand Genetics
This week we wanted to take a pause from sharing recent trends and innovations to highlight a few of our favourite podcasts. In today’s world of bite-sized content, people are increasingly turnin...
9th outubro 2018   |   3 minute read

Human Experience
DNA-based nutrition, nutrition-by-picture and personalised vitamins… what we’ve been reading this week at Brand Genetics
This week we’ve been reading about Nutrition Tech, and a few insights have caught our eye… As one of the fastest-growing and most resilient markets, the wellness economy is now worth $3.7 trillion...
19th setembro 2018   |   3 minute read

Human Experience
How to “Be More Human”
As an agency that believes that the future is human, we at Brand Genetics are enjoying Reebok's 2018 latest '#BeMoreHuman' campaign starring positive female role models, including Ariana Grande, Gal G...
3rd setembro 2018   |   3 minute read