Empathy stats and facts for business

At Brand Genetics, we use empathy as a technique to help clients make better decisions. Empathy is a mental ability that allows us to see the world from someone else’s perspective. This perspective-shifting ability can reveal issues and opportunities that may otherwise remain hidden. 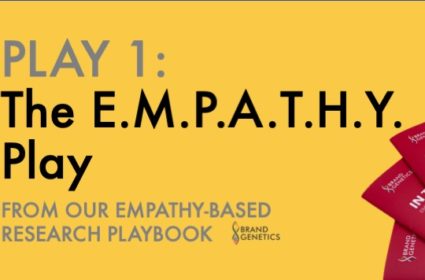 Empathy- based Research Empathy-Based Research: The E.M.P.A.T.H.Y. Play
As innovation and research becomes increasingly dominated by quantitative data analytics and algorithms, market researchers need empathy more than ever to see the humans behind the numbers. Empathy is...
16th January 2020   |   3 minute read 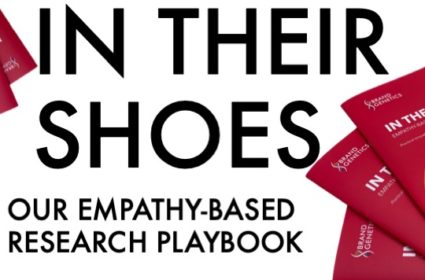 Empathy- based Research Step into their shoes – our Empathy-Based research Playbook
EMPATHY IS NOT ONLY AN AMAZING HUMAN ABILITY, IT’S ALSO THE FUTURE OF CONSUMER INSIGHT Empathy is a remarkable human ability. It allows us to step imaginatively into the shoes of another person. ...
24th December 2019   |   3 minute read 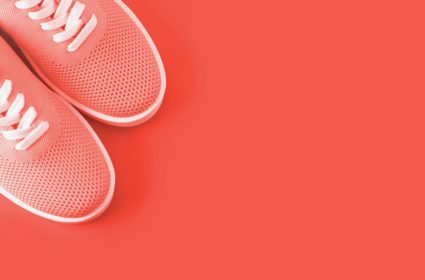 Empathy- based Research Empathy Quotes in Business
At Brand Genetics, we use empathy as a research technique to understand the emotional worlds of consumers. Empathy research helps our clients walk the consumer-closeness and consumer-centric talk. ...
9th October 2019   |   3 minute read
Load more