Hailed by the Journal of Market Research as “among the most important books written in the last ten years”, Robert Cialdini’s Influence: The Science of Persuasion is essential reading for anybody involved in new product concept development.

The book outlines the six universal “persuasion cues” (mental rules of thumb or “heuristics”) that consumers use to make decisions at the supermarket aisle around the world. Understanding these persuasion cues allows us to develop and present our new product concepts in their most compelling fashion, survive the torture test of concept screening, and thrive in the market. 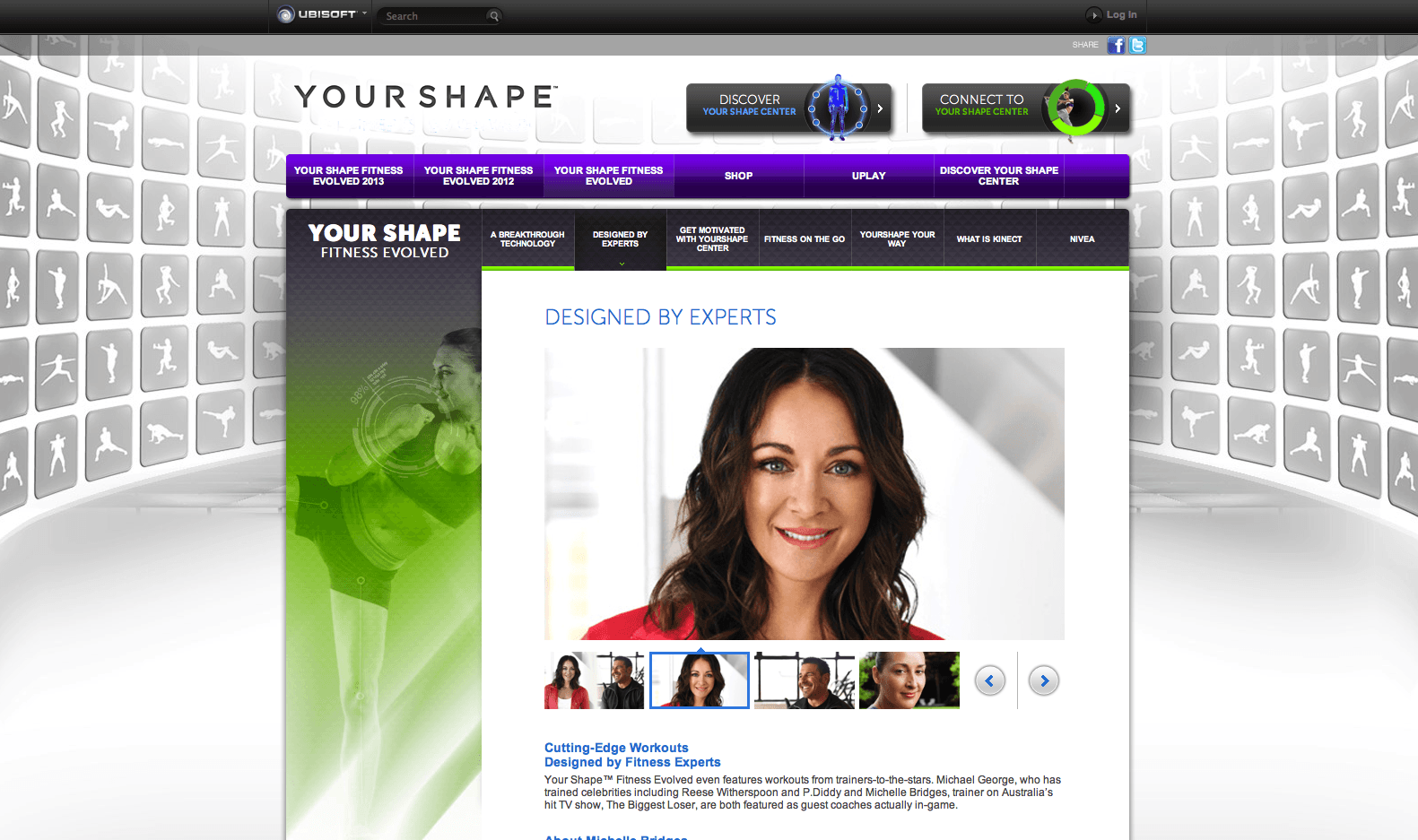 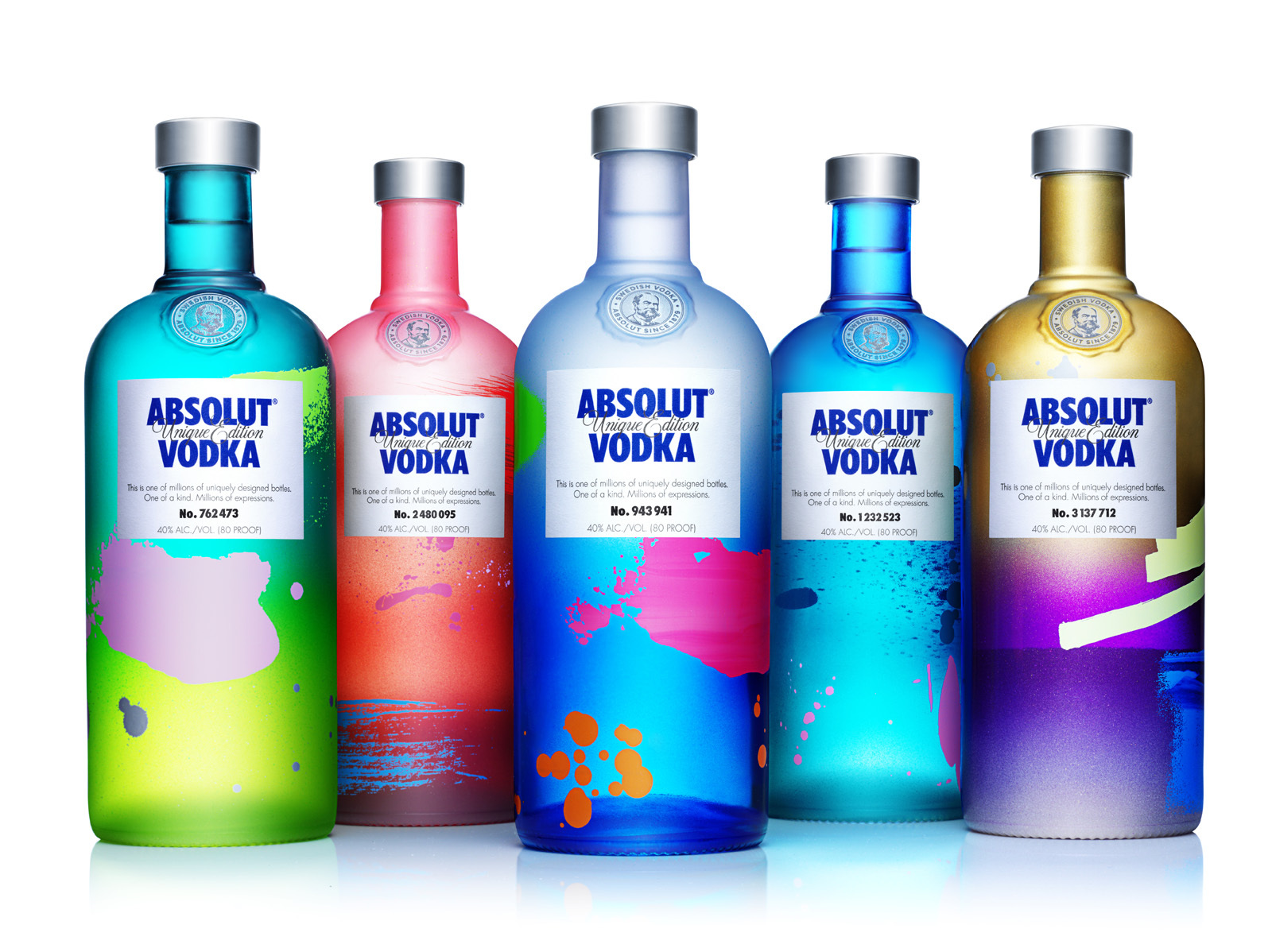 Reciprocity (Designed to Give) 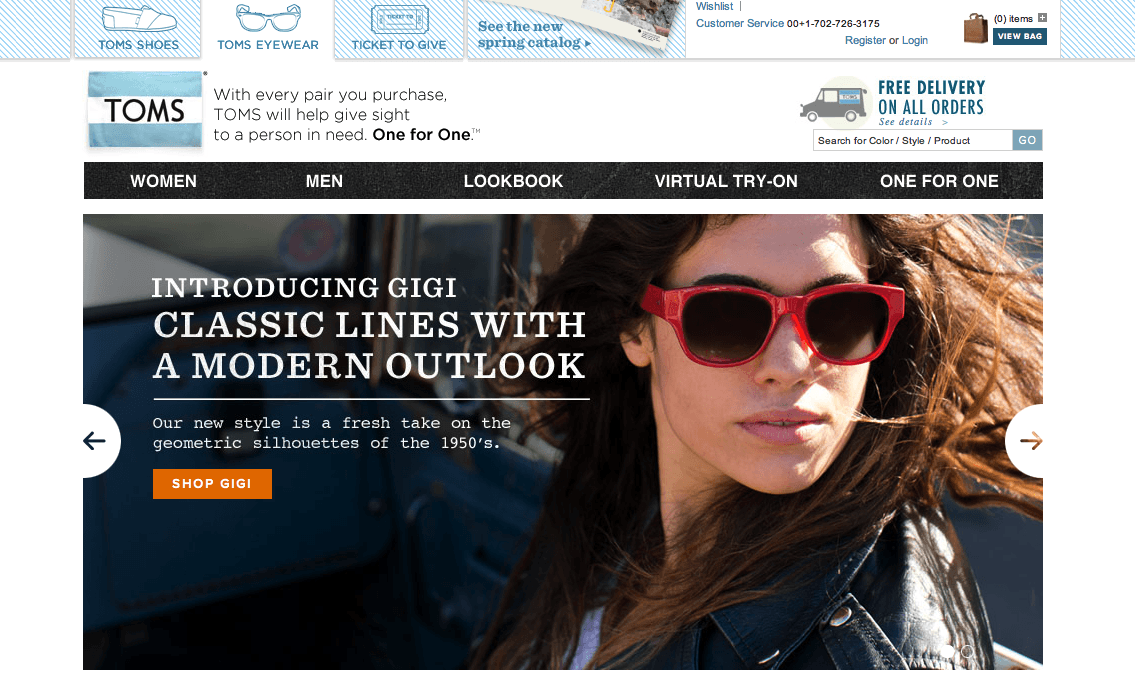 Social Proof (Designed by the People) 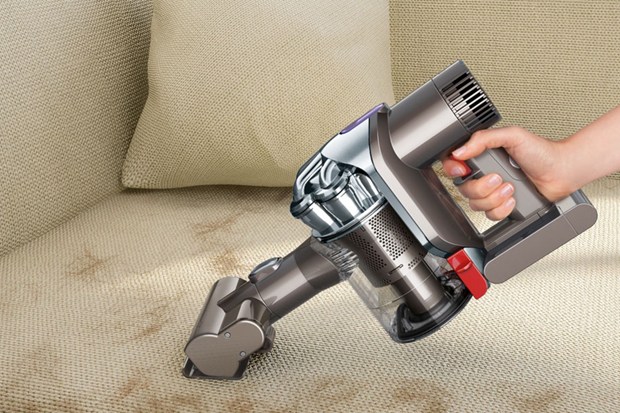 Few doubt that Cialdini’s Influence, The Psychology of Persuasion, is a must-read marketing classic; it has influenced too many successful marketing campaigns.  But we think the real opportunity lies not in insightful marketing campaigns but in insightful new product concept development. Cialdini’s six persuasion cues reveal the six universal product concept archetypes that have universal consumer appeal.  By building new product concepts from genuine insight into how we choose products from the aisle, Cialidini provides us with a blueprint for genuine insight-led new product development.