What’s next for the human race? In Homo Deus – A Brief History of Tomorrow, historian and author of the bestselling Sapiens, Yuval Noah Harari turns to the past to predict the future.

Extrapolating from 70,000 years of human history (think of it as trend spotting on an epic scale), Harari’s predictions are dark, dystopian and disturbing. But they have won fans among big beasts in industry, politics and science including Barack Obama, Mark Zuckerberg, Bill Gates, Daniel Kahneman and Jared Diamond.

Harari makes a number predictions, but here are the key ones that grabbed our attention.

Homo Deus is audacious, speculative and thought-provoking. And for Brand Genetics, an agency that believes that the future is human, Homo Deus is a direct challenge to our faith in human strengths, human values and human experience.

As Harari concludes, are organisms really just algorithms, and is life really just data processing? Is intelligence more valuable that consciousness (our subjective experience of sensations, emotions and thoughts)? Can non-conscious but highly intelligent algorithms really know us better than we know ourselves? These are open questions that will be decided as a matter of fact, rather than as a matter of opinion.

Right now however Homo Deus has two big practical implications for us at Brand Genetics.

Homo Deus provides qualitative researchers with an answer, and a powerful new raison-d’être.  Leave quantitative data to the ‘quants’ in quantitative research.  Instead, we ‘qualis’ can focus on decoding what’s really important – the underlying algorithms that describe, pattern and predict human behaviour. Now you know. 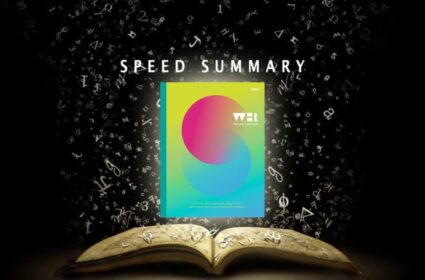