“If you’re riding ahead of the herd, take a look back every now and then, to make sure it’s still there!”

We used to love this Will Rogers quote, in the early start-up days at Brand Genetics.  We especially enjoyed using it with Brand Genetics co-founder John Kearon, whose early vision for the company was “to perpetually disrupt the status quo”.  (Co-founder Michael Holgate took exception to the split infinitive, as I remember!)

So I was intrigued to read John’s new System 1 book, which at least practices what it preaches, being written in a true and intuitive System 1 style.  For good measure, there’s even a System 1 Songabout the book!  (Which reminded me of a song we once wrote as a brand positioning concept for Tilda Basmati Rice!)

Following the rebranding of BrainJuicer as System 1, the System 1 book is based on the premise that “we think much less than we think we think”.  It majors on Daniel Kahneman’s insightful “feeling” quote: “The answer to a simple question – how do I feel about it? – is an excellent proxy for the answer to a far more complex question – what do I think about it?”

I was interested to read that John’s definition for successful innovation is to make it 80% familiar and 20% new.  For consumers to accept innovation, he argues, make the new idea feel familiar. Make it “fluent” – easy to recognise and easy to understand.

Back in those early days of Brand Genetics, when John was riding ahead of the herd, he always used to advocate that “no more than 80% of our processes or methodologies should be new”!  So what’s changed?  Or has he just grown up – which would be a shame!

“I have learned the hard way,” John explains, “and with help from behavioural science, that just because I love weird shit, it’s not what most people like or what makes something a commercial success.  The creative challenge is how to make something that’s actually radically new SEEM more familiar than it actually is.  In other words, give people the PERCEPTION that it’s 80% familiar and only 20% new”.

So the System 1 book encourages us all to aim for the surprisingly obvious: “Delight, don’t disrupt”. The book’s one sentence summary is that feeling is at the heart of System 1 – if you feel good about something, then it’s a good choice.

The Brand Genetics take?  We’ve been big fans of psychology, behavioural science and Kahneman for some time, not least because our focus is on human-centred insight and innovation.  And to understand humans and their purchasing behaviour – to get to the real “job to be done” – we often need to use tools and techniques that unlock what people can’t, won’t or don’t articulate logically themselves.  It’s about being 80% intuitive and 20% rational, I guess. 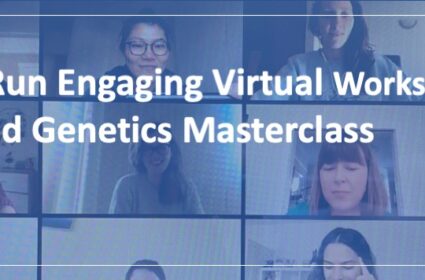 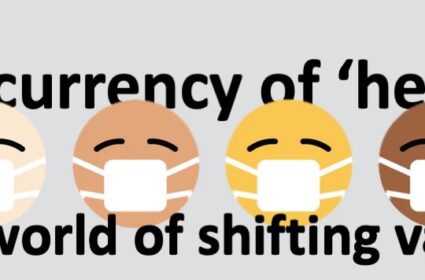