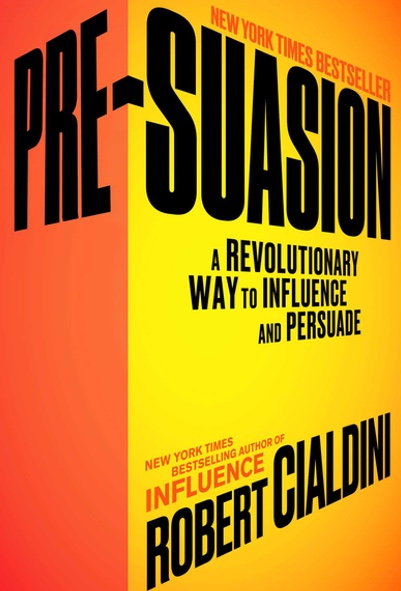 The most valuable commodity of the 21st century is attention.

Although attributed to investor and philanthropist Esther Dyson, this insight is subject of Robert Cialdini’s new book Pre-suasion. ‘Pre-suasion’ is the art of influence by capturing and channeling attention. Rather than seek to change what people think (difficult), change what they think about instead by directing their attention (easy). The changed focus of our attention primes, anchors, frames and sets the agenda for our subseqeunt choices. Smart influence happens before any message is sent.

Pre-suasion may be controversial for traditional communicators – it argues that influence is primarily a game of attention and association, not persuasion and argument. But Robert Cialdini has pedigree in the field of communications. He is author of one of the most influential business books of all time – Influence, a 1984 book that is still #1 bestselling book on consumer behaviour on Amazon. Whilst Influence focuses on what to say to influence consumers, distilling the findings of scientific research into six universal messages, Pre-suasion focuses on when to influence.  And that time is before people notice they are being influenced.

Pre-suasion is built around the ideas of anchoring and priming. Anchoring – also known as the focusing effect/focusing illusion – is an attentional bias that means we systematically rely too heavily on the first piece of information offered (the “anchor”) when making decisions. Priming refers to how our attention and responses are systematically biased by what we’ve just been exposed to (exposure to one stimulus influences the response to another stimulus). Together priming and anchoring mean that whatever first captures our attention is seen as important, causal and directs our response.

Do you know the positive words and imagery that people associate with your category and category-related goals. No?  Well you’ll need to find out in order to become proficient in the art of pre-suasion. For example, if you want people to improve performance, first expose them to images and words associated with performance (win, attain, succeed, master).

These words and images are ‘primes’ that have ‘associative coherence’ with desired outcomes, and ready our mind for an associated response. For instance, telephone fund-raisers raised 60% more money when their script sheet contained an image of a runner winning at race. We may diss motivation posters as cheesy but they work. Likewise, young women do better on science, maths, and leadership tasks if assigned to rooms with cues (photos, for example) of women known to have mastered the tasks.

More generally, by embedding evocative associations in an initial framing message, you can prime how people respond to a subsequent message. For example, Stanford University researchers published two version of a news story about crime rates with just one word change – the soaring crime was either described as a ‘ravaging beast’ or ‘ravaging virus’.  When asked for their preferred solution – either catching and caging criminals or deal with underlying ‘unhealthy’ causes, those who saw the beast version tended to recommend the catch and cage solution, whilst those who saw the virus version recommended dealing with unhealthy causes (poverty, unemployment). The associative coherence between the descriptive metaphor and preferred solution directed preference. 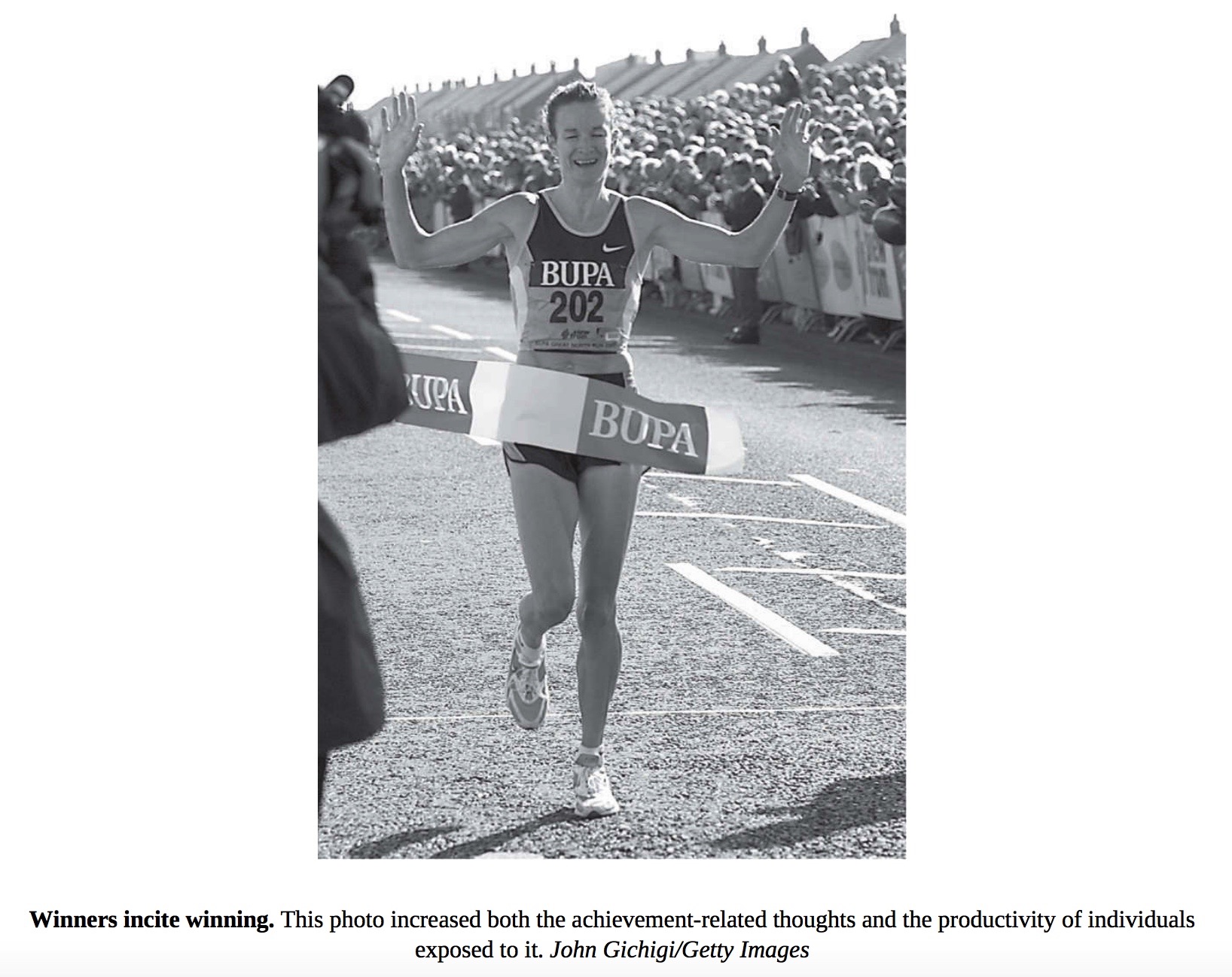 Pre-suasion is the art and science of capturing and channelling attention. The big marketing challenge in a cluttered world is capturing attention. So whilst your may know the associations that you want to use to prime your audience’s mind, you first need to capture attention.  How do you do that? Pre-suasion lists 6 attention grabbing strategies 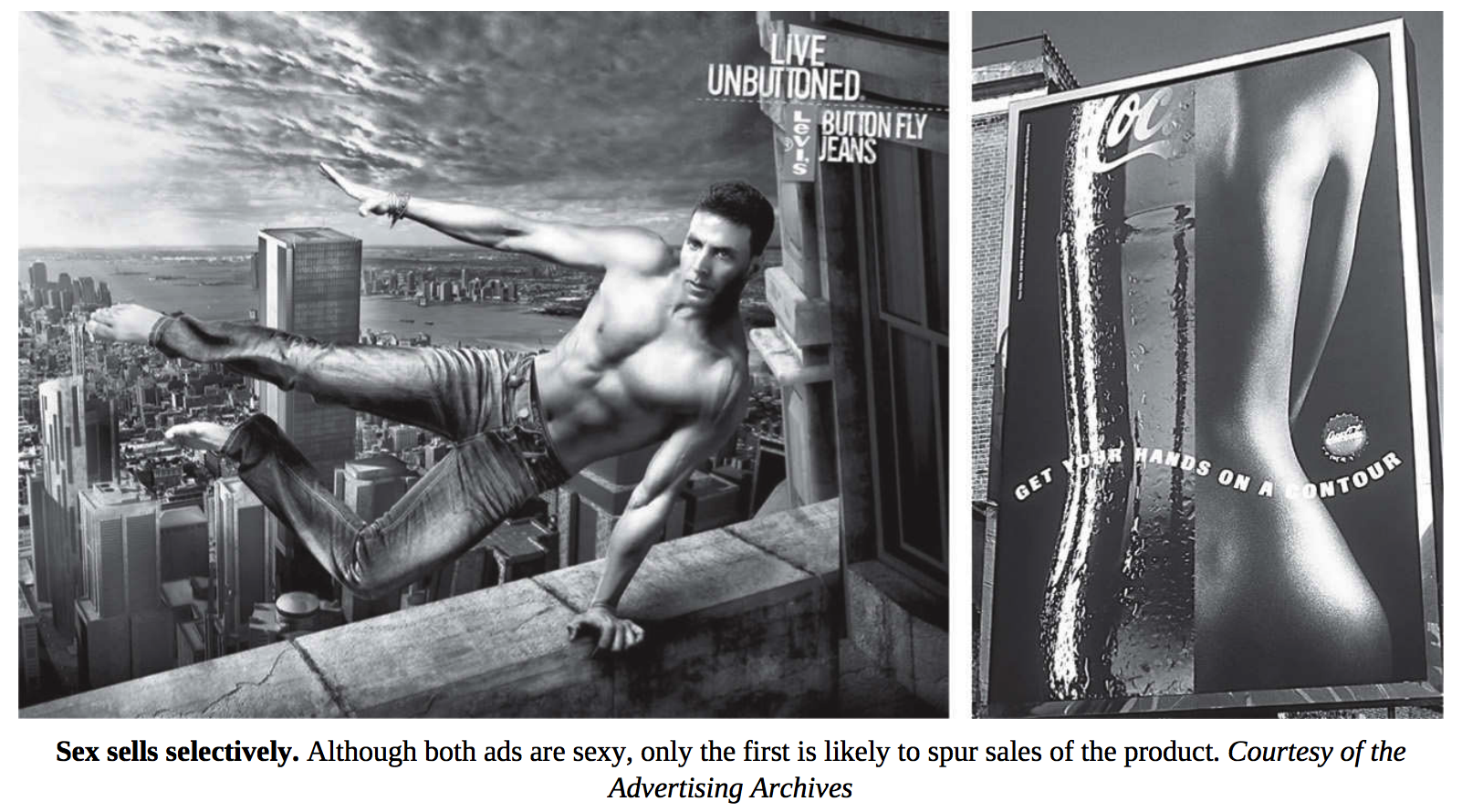 In doing so, the promise is that you turbo-charge your influence. Combining the two steps to influence – Cialdini provides a process for non-rational influence.

Cialdini concludes by proposing a seventh message cue to the six originally enumerated in Influence – Unity – we say yes to ‘we’ messages that appeal to a sense shared identity (genealogy or geography) or shared activity (synchronicity, collaboration (including – co-creation)). Naturally, sitting alongside Liking and Reciprocity in step 2 in the process of influence, creating a sense of unity between communicator and audience establishes rapport and positivity.

We were not only pre-suaded by Pre-suasion, we were persuaded by it too.  It’s a fitting followup to the business book on Influence.  As an agency, we’ll be using pre-suasion techniques to craft compelling insights and concepts, and to help brands communicate more effectively. It’s perhaps true that Pre-suasion is not quite as ‘neat’  as Influence insofar as it doesn’t offer an off-the-peg solution to influence like the six (now seven) evidence-based message cues. Pre-suasion requires knowledge of the associations people make with the category and category goals, and embedding these in pre-suasive communication that frames a subsequent message. And that requires research. But for professional communicators, Pre-suasion is a goldmine of evidence-based insight into the attentional biases that influences our behaviour, and offer practical recommendation for how to harness these biases. We unreservedly recommend Pre-suasion to all branding and marketing professionals.